what can humour do for a serious subject?

fighting extremist groups isn’t an option for me

Kolkata photographer Sujatro Ghosh is making a point. Incidents of rape and molestation in India are not declining, but convictions for sexual offences have declined to less than one-third.

Over the same period, there has been a surge in violence against religious minorities and low-caste Hindus in the name of protecting cows, an animal revered by many.

The two trends are juxtaposed in Sujatro Ghosh’s latest project, which features women wearing cow masks posing outside landmarks, on trains, or lounging about in their homes. (source: The Guardian)

The arresting images have created a great deal of media attention, but Sujarto graciously gave us some time to consider the question ‘what can humour do for a serious subject’?

I’m an educated person and fighting extremist groups isn’t an option for me. I can’t go and fight on the streets. So this was a way to bring something up.

There’s a saying we have that roughly has the meaning that if you dip your finger in Nutella and it won’t come out you have to bend the finger. Try something different.

This issue has been going on for years, and I thought using humour might be a way of helping make people aware of it.

All the photographs are taken by me, and I’m collaborating with women who want to be a part of it with me. When I started it was with friends who wanted to be part of the cause, and part of the change. As it’s gone up on social media I’m getting messages from all over, saying I should go here, I should go there, and so now I’m bringing it to the public. I’ve started getting funds and I’m going to travel all over India to photograph women.

The reaction has been overwhelming. On Twitter out of (say) a thousand people there are maybe ten who really didn’t like the project. But it’s really quite alarming – people who think I (and the women I am collaborating with) should be lynched. But that’s social media… where these people live.

This project did not come up from any personal experience, but from feeling that has been creating an impact on me for some years. What you are looking at is an outburst, a reaction.

According to Hindu religion a cow is a mother. And women are also of course mothers. I’m not a religious person, but I think if we can protect cows then we need to think before killing a person. And this abuse goes on all over the world.

That’s the line I drew between these two topics, and I’m asking do women have to be behind a cow mask to be protected?

For anyone else who has a cause they are passionate about, and who want to raise awareness, what one piece of advice would you give them?

You have to really feel for the thing you are fighting for. Don’t worry about the outcome. If you really believe in something you can make it happen. Nothing can stop you.

I had a friend I asked to be a part of this the day before the shoot and she told me she wasn’t comfortable being photographed. Well we carried on and recently she rang back up, and said sorry and she wants to be a part of the project. I think this happened because I believed in myself, so believe in yourself with everything in your heart.

If you want to make a contribution to this fantastic project, you can do so here. 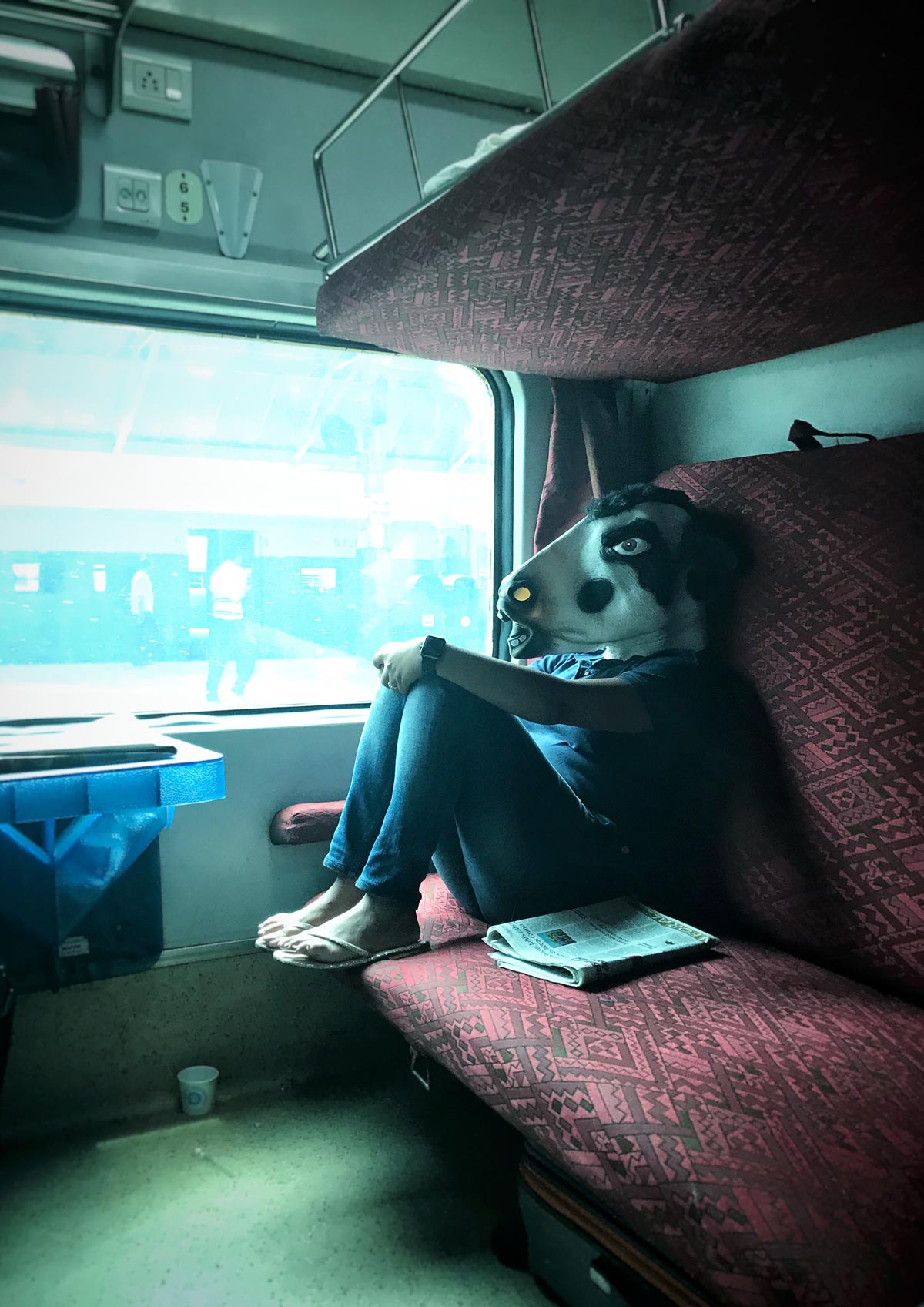 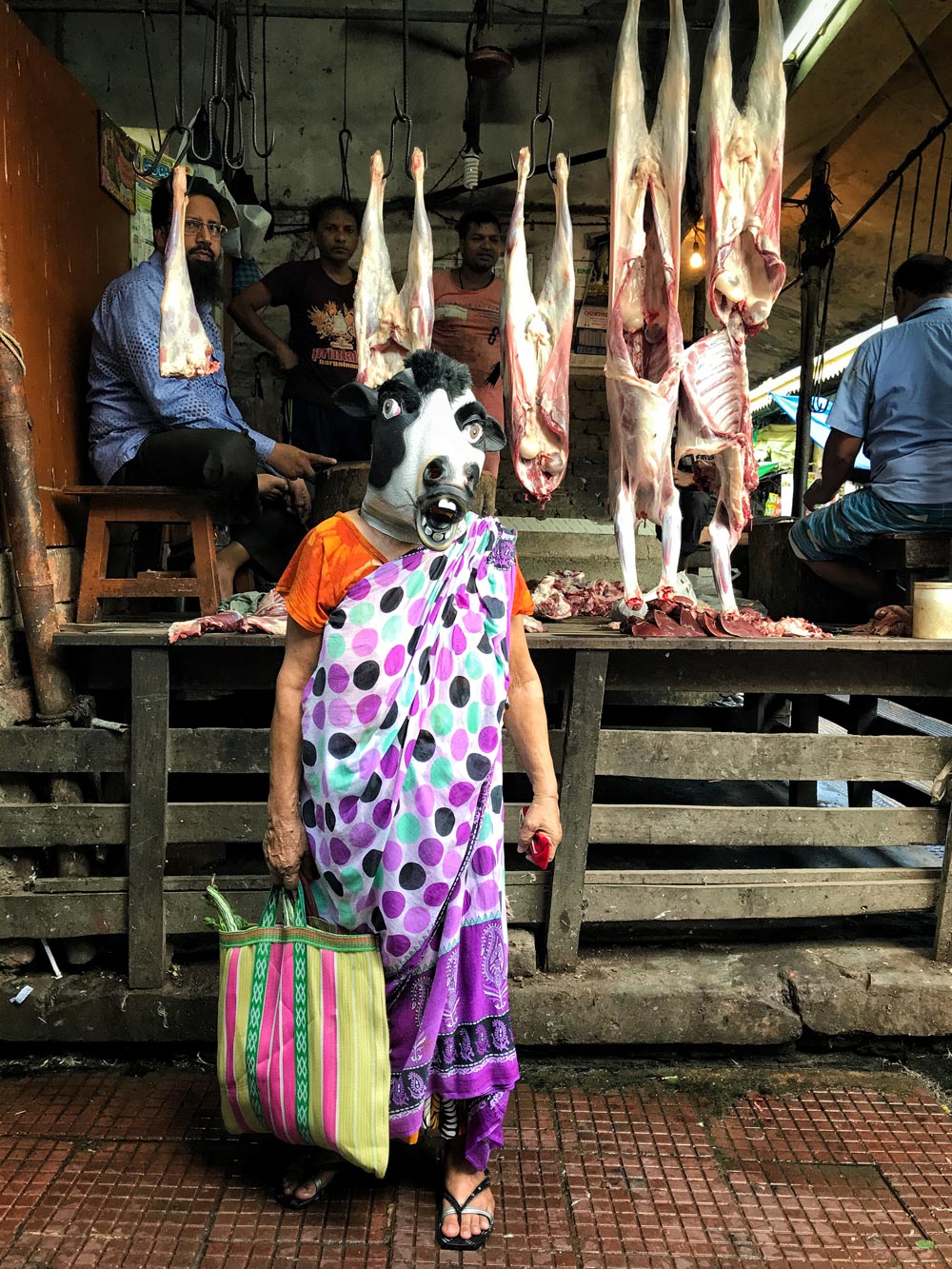 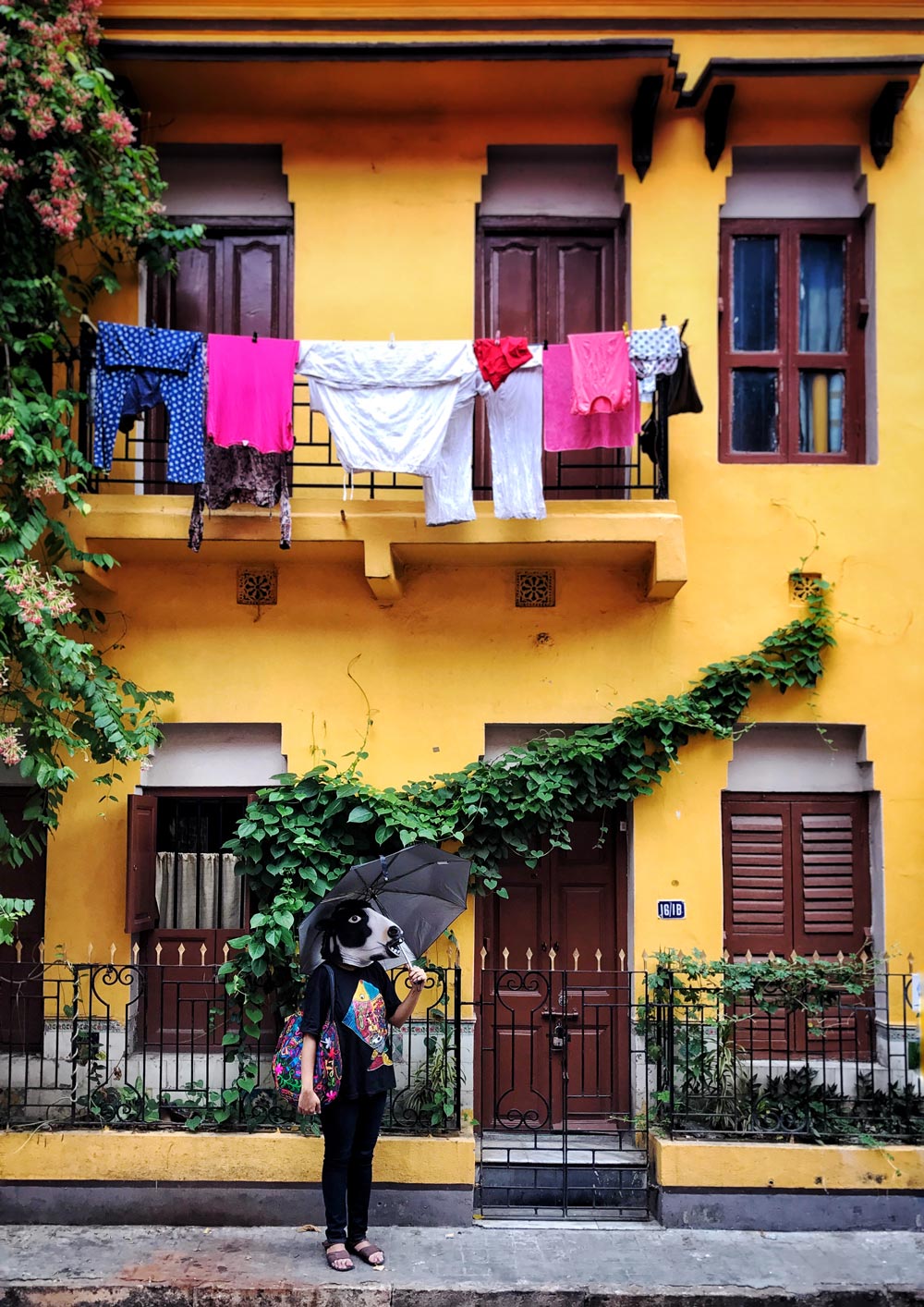 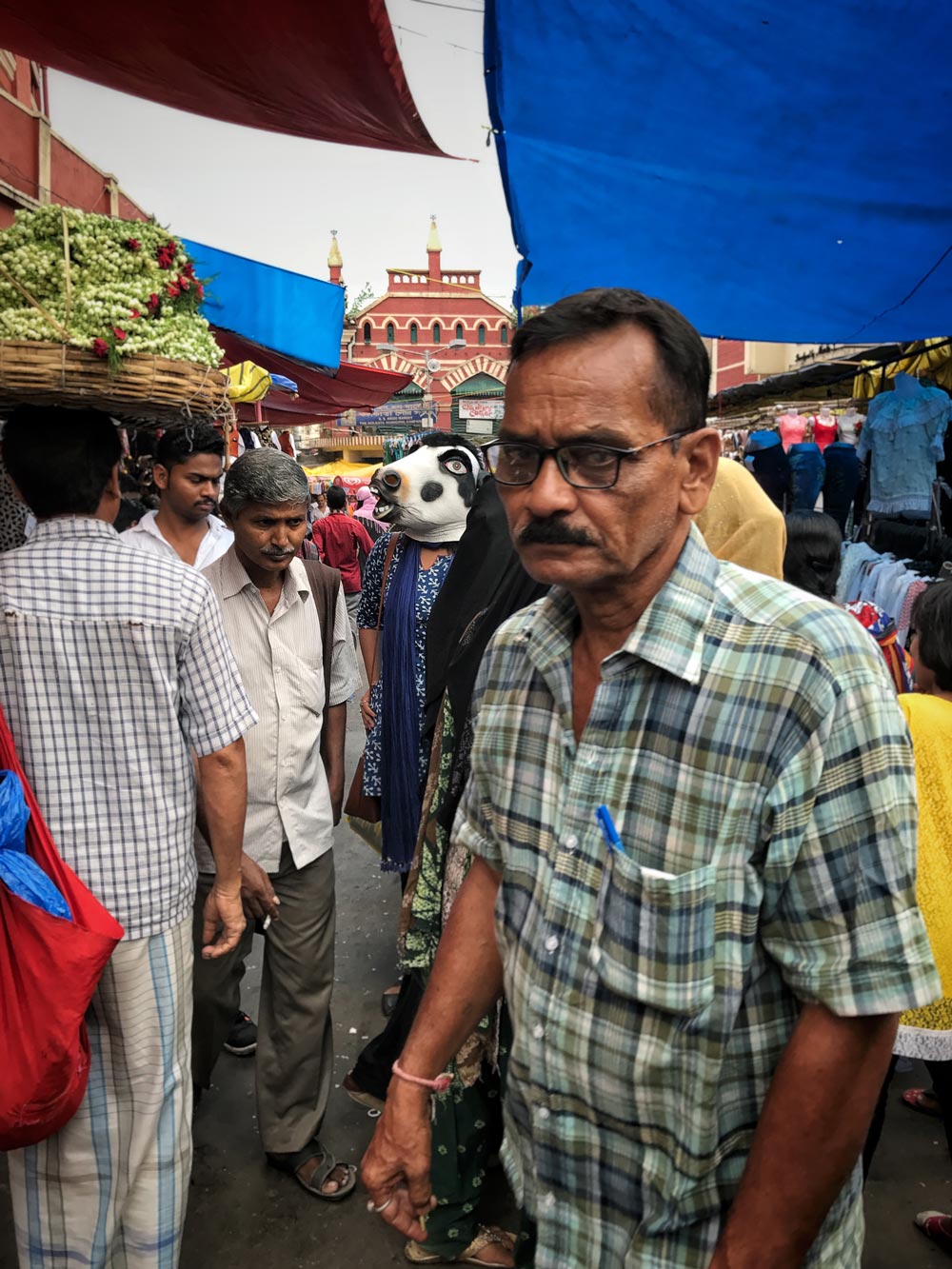