Why all the drama?

“Pretending helps develop empathy. Which is sometimes known as being a better human…”

Tamara Guhrs is a writer, theatre designer and dramatist who grew up in rural Zambia and is now based in Johannesburg. She has worked as a set and costume designer, a director, educator, lecturer, writer, waitress and fundraiser. She has 15 years of experience working with communities in Southern Africa to use participatory theatre and dramatic techniques to make and influence environmental policy. Her work ranges from forestry and conservation in Zambia, to inner city schools in Johannesburg. She also trains creative arts teachers in primary schools.

In other words, she uses her creativity for positive social change, which is something that most of us only talk about in workshops and write about in brand manifestos.

So Tamara, what’s the point of pretending?

There isn’t any, that’s the point! And that’s exactly what it makes it so important to defend.

Playing, dressing up, pretending to be someone else, play-acting, making a drama – these are all things kids do completely naturally and the whole point is that there isn’t one – there is no outcome, at least not in the sense we normally like to attach to “point” and outcome – that there’s something measurably useful that comes out of it. When kids pretend (i.e. make believe) it’s about exploring otherness – trying out something you don’t know, going somewhere you haven’t been, and sometimes redoing where you have been to make better sense of it.

Of course the one thing pretending does do, though I wouldn’t say it’s the point of it, is it helps develop empathy. Which is also sometimes known as being a better human.

What do you do when you can’t find the words?

Finding the words is not usually the problem. It’s finding which order they go in that is so difficult.

If you can’t find the words, go look for them – books are a really great place – they’re full of words.

Could a story change the world?

I hope so, coz I’ve been operating under that belief my whole life. The kind of work that I do is about giving lots of small stories the right platform to be heard, or creating the right conditions for them to be told. The kind of changes I’ve seen, in classrooms in inner city Joburg, and villages in rural Zambia, have been about a small rippling impact that comes when a group is able to collectively express its story. It’s the telling that makes the change.

Work like this excites me – theatre as a tool for consultation, to channel small voices upwards. Even if the stories don’t reach the ears they should, I think the act of telling is important.

Didn’t Maya Angelou say something like that? That there is no greater agony than bearing an untold story inside you?

So yeah, stories can change the world. But only if they’re told. 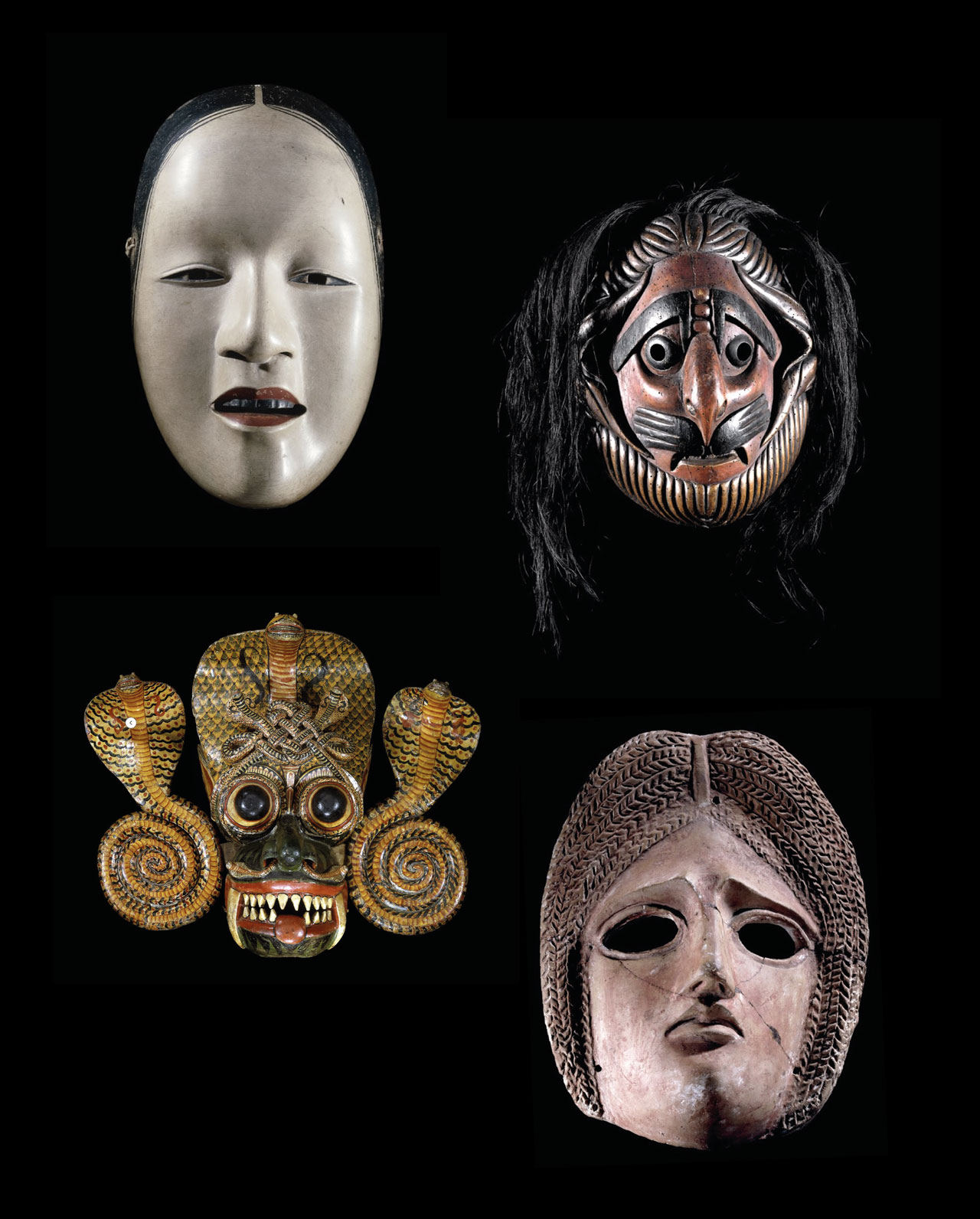