Why do designers wear so much black?

“your ideas should be the colour”...

According to Adage designer Tosh Hall (together with jkr partner Sara Hyman) is one of the 50 most creative people of 2016, keeping company on the list with Bowie, Beyoncé and Tom Ford. He re-branded Budweiser ‘America’ over the season covering the Olympics and election.

He’s meticulous, and passionate and reaches high. But like many designers he’s rarely seen wearing anything but black. Uniqlo is probably not his favourite store. So with pint in hand and tongue firmly in cheek we asked him why do so many designers wear so much black?

For me, it’s because I’m lazy. Because I just want to pick the same thing every day, every night. I don’t want to make decisions about it. I’m going to throw something on and run.

That’s the straight answer. The other reason we wear black is because it’s simple and everything else should be the color – your ideas should be the color. So clothes don’t get in the way of the work. It’s more about neutrality. Black clothes mean not making a ‘statement’ but rather letting your work speak for itself. And it sophisticated.

Is it also because it’s slimming? Should designers look slim as a matter of course?

I think that helps. I think you need to look svelte.

Does looking svelte make any idea 10% better? How much percent better is an idea if you are svelte? 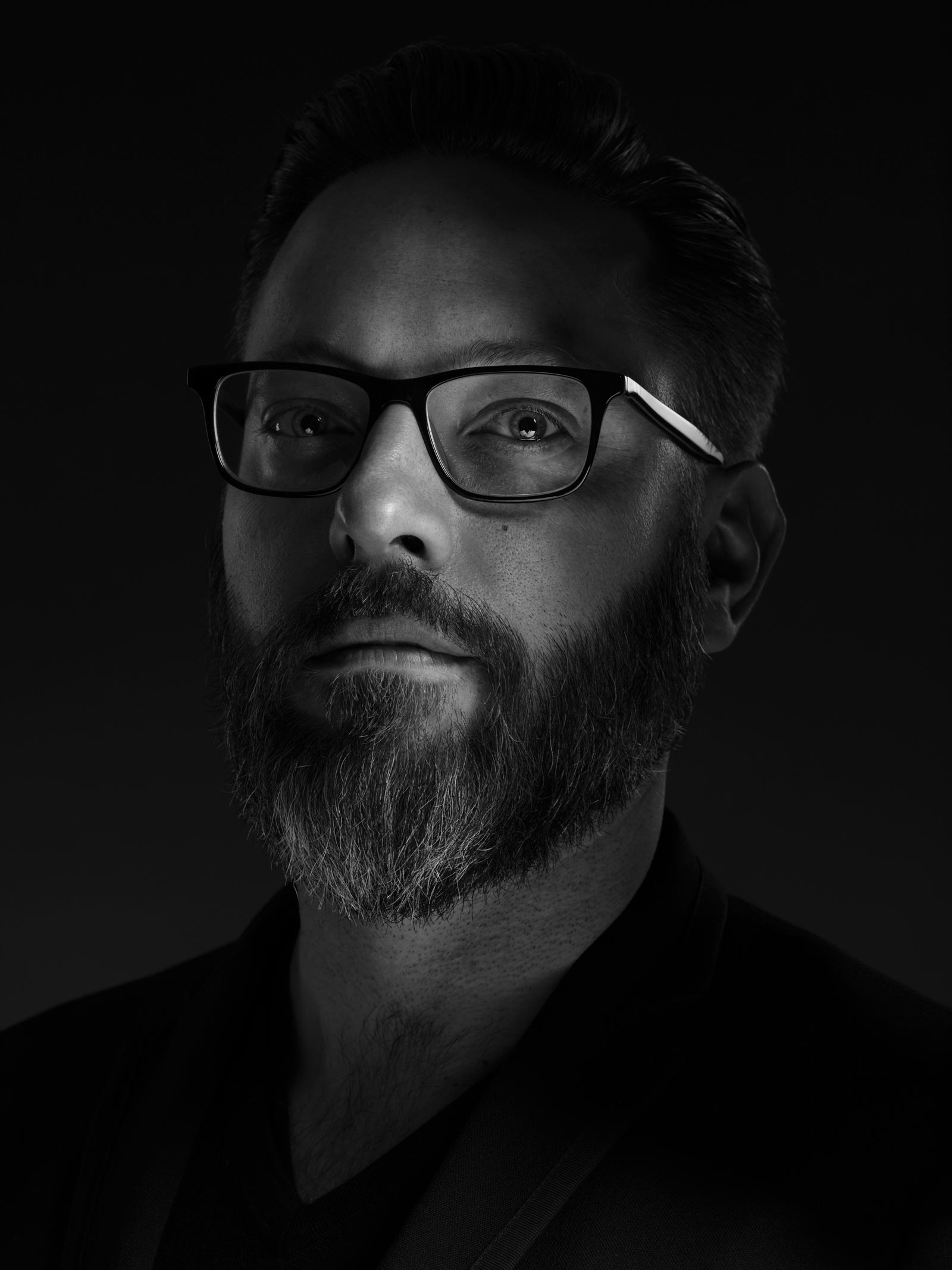 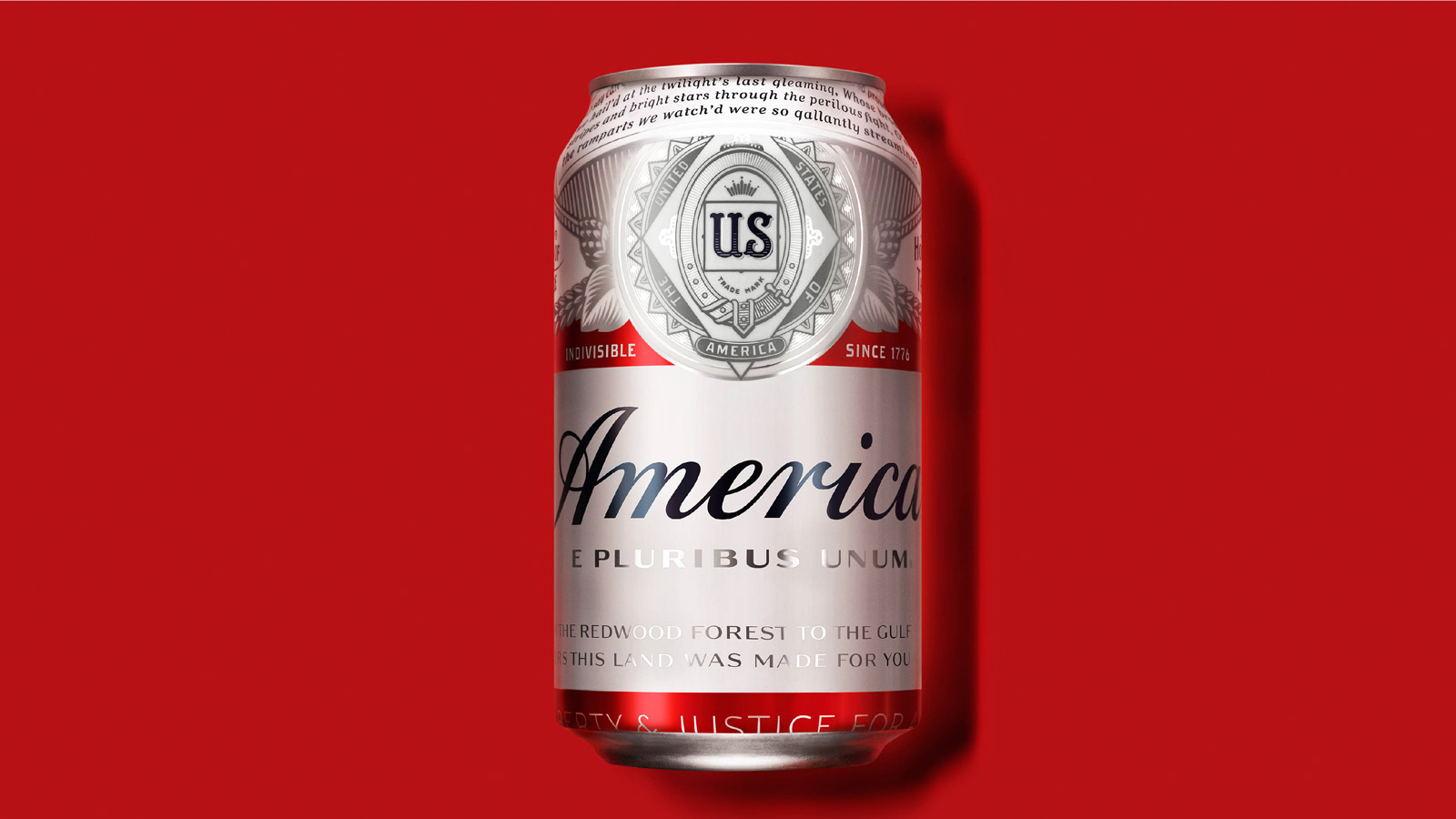