What is the future of creativity?

If you want a view on the future, it makes sense to ask the generation who will be laying down the rails. Fortysix is a ‘digital transformation business’ that kicked off in 2016. It’s a great example of a large network (Dentsu Aegis) walking the diversity walk rather than just talking it – full of lots of bright sparks empowered to do their thing.

Benika Brown: “The creative economy is dying, a creative lens on every project is more important than ever but the value of creativity is being lost in the war against data, creativity powers everything we do but, does everyone realise this?”

Cameron Boakye: “The future of creativity is going to be the gateway for future learning. Schools will start to embrace creativity; it will no longer be restricted to art or music but every aspect of learning. Creativity cannot be thought but nurtured. So, more people will have creative mentors.”

Fayyadh Shamsuddin: “In the most obscure environments inspiration can be found to fuel great ideas”

Kian Bakhtiari: “We are living in an era of uncertainty and complexity. In the future, political instability, global inequality and the rise of AI will make us more dependent on creativity to survive.

Lewie Allen: “The future of creativity is connected, collaborative, crowd sourced and open source. A melting pot of connected business and platforms”

Pierre Mbala: “True creativity is uncommon; it exists but it doesn’t. There is no such thing as originality it just merging two old things to make something new. The future of creativity is not about connecting the dots but rather creating dots. 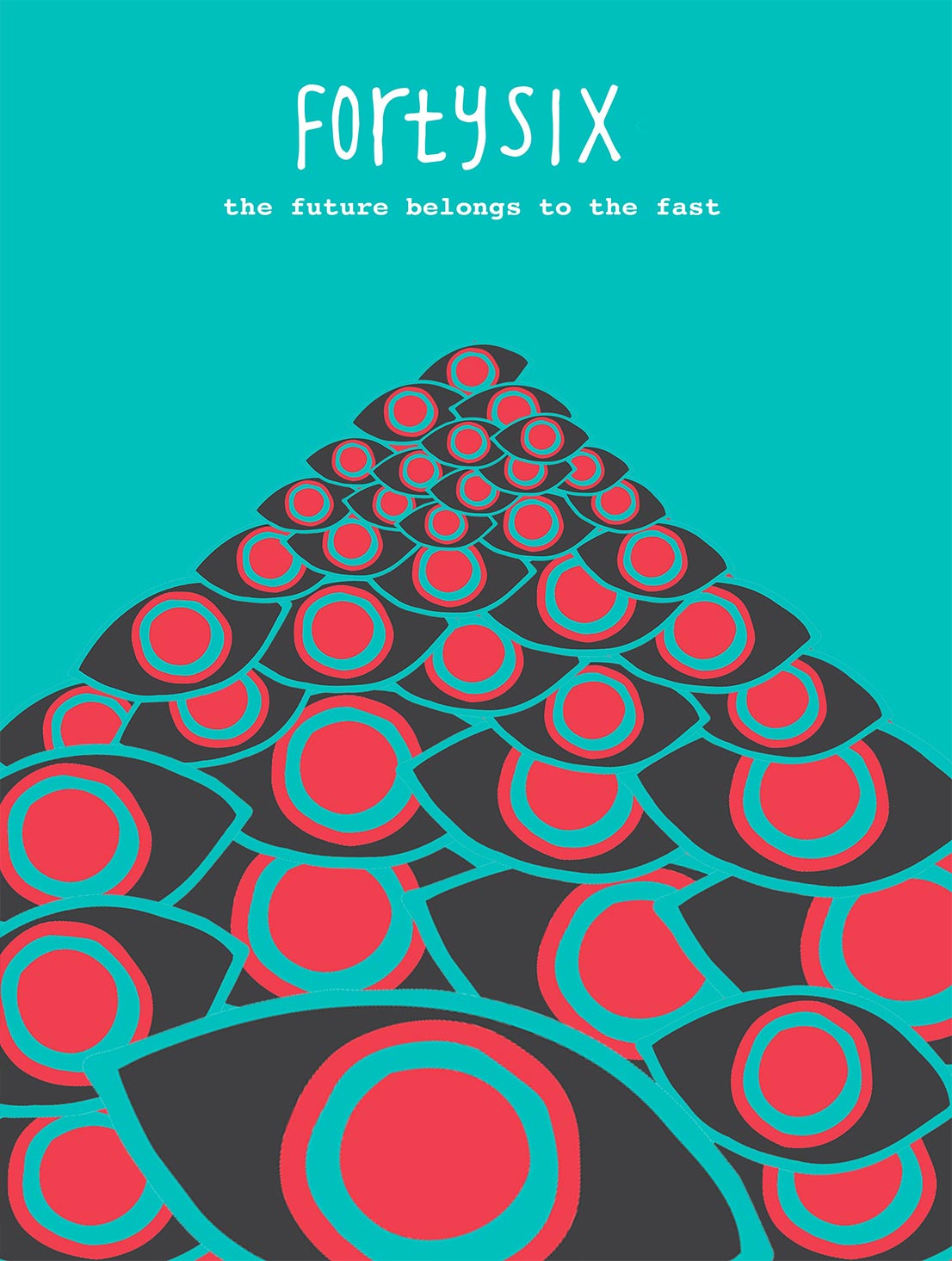