What did Hugh Hefner teach you about creativity?

“he had created a pact with the reader”…

Today he is CMO of Digimarc. They are leading the way in digital watermarking technology, so he is a major bridge builder between our analogue and digital worlds. Ironically some of his most important work will be invisible.

But in a previous role Larry reported directly to Hugh Hefner for 17 years, first as his personal photographer and the magazine’s resident photojournalist, then as the VP Creative Director.

If we are lucky we get to work for and with interesting people. Larry can count two legends amongst his bosses. Because he also worked for Julius Shulman, who captured a different aspect of the American dream. But first Larry, what did Hugh Hefner teach you about creativity?

Too many things to list, but certainly the high bar for execution regardless whether in photography, articles or cartoons. Fortunately, we had the resources to spend what it took.

But regardless, every project started out with a high expectation that no matter how small the detail, we were striving for perfection. He was wonderfully – and frustratingly – demanding and could catch things in an image the rest of us missed.

He often reminded me that he had created a pact with the reader, and that as long as Playboy delivered then the readers would respond with their dollars. It didn’t take much to push me further, and during our regular calls or meetings he merely had to raise a question or eyebrow to send the signal that the artwork was lacking in some way, which would not likely be caught by the public. This would only set my resolve more for the next project.

Larry, you also apprenticed with Julius Shulman, the 20th Century’s pre-eminent architectural and design photographer. What did you learn from him?

A: Julius was extraordinary. As a university student, I started to work with him when he was 67 years old, and I could hardly keep up with his energy. (He was still photographing in his 90s.) Julius taught me to ‘see.’ We all ‘look,’ but seldom truly see. When first arriving at a location we would walk around the building, and he would point out every shadow and highlight and how it informed shape, texture, materials and mood. The camera would come out later.

Shooting a building was like shooting a fast-moving sport. The sun would only be perfect for a scant few minutes at any time of day on a building façade. We would be running from one angle to another to capture the right light. He could mentally block the sun’s path and say, “let’s come back to this angle a little after 2:40.” What I also saw, over and over again, was Julius’ uncompromising nature and going toe to toe with an editor or architect when he knew he was right, ably defending his position and as to why.

As with Hef, Julius could dissect and comment on a photo or object of design like no other. Over time I learned, and hopefully have mentored others in the same vein. 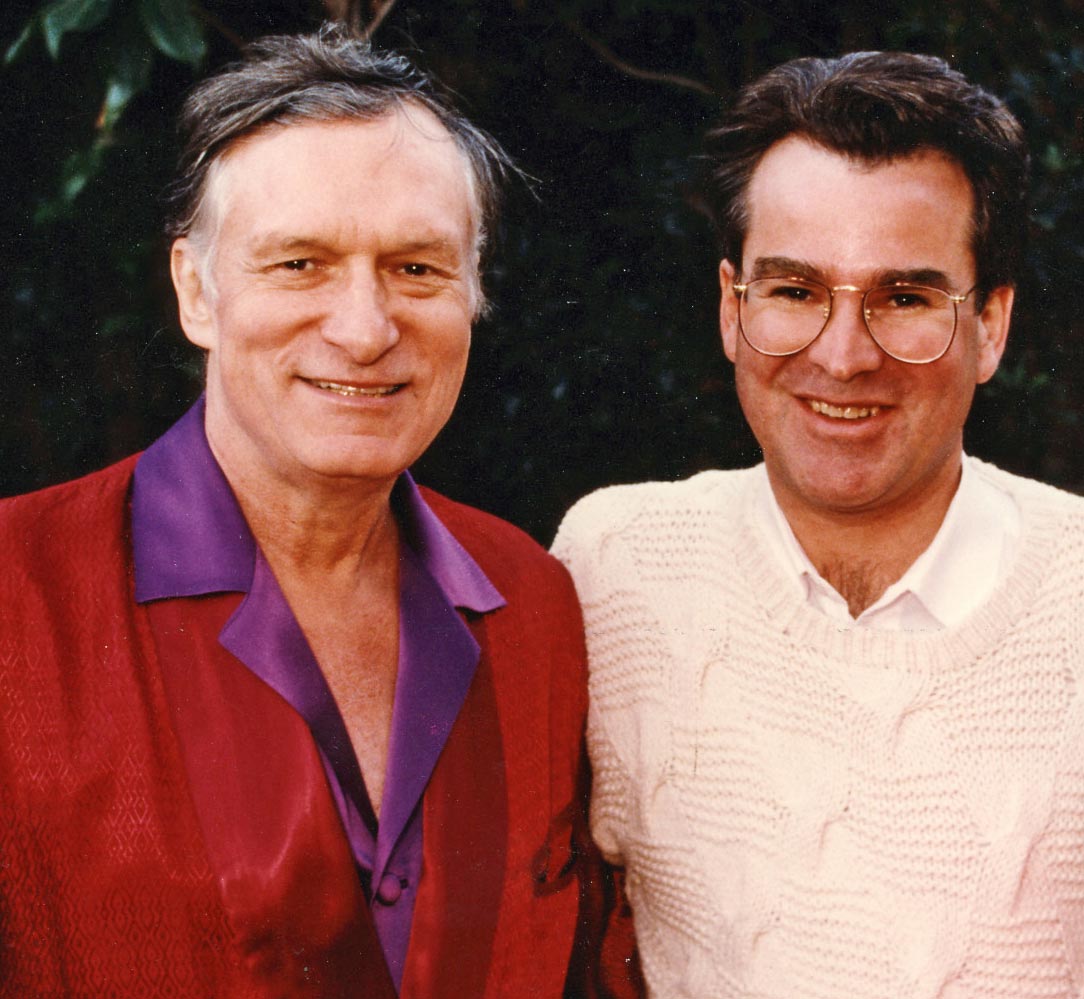 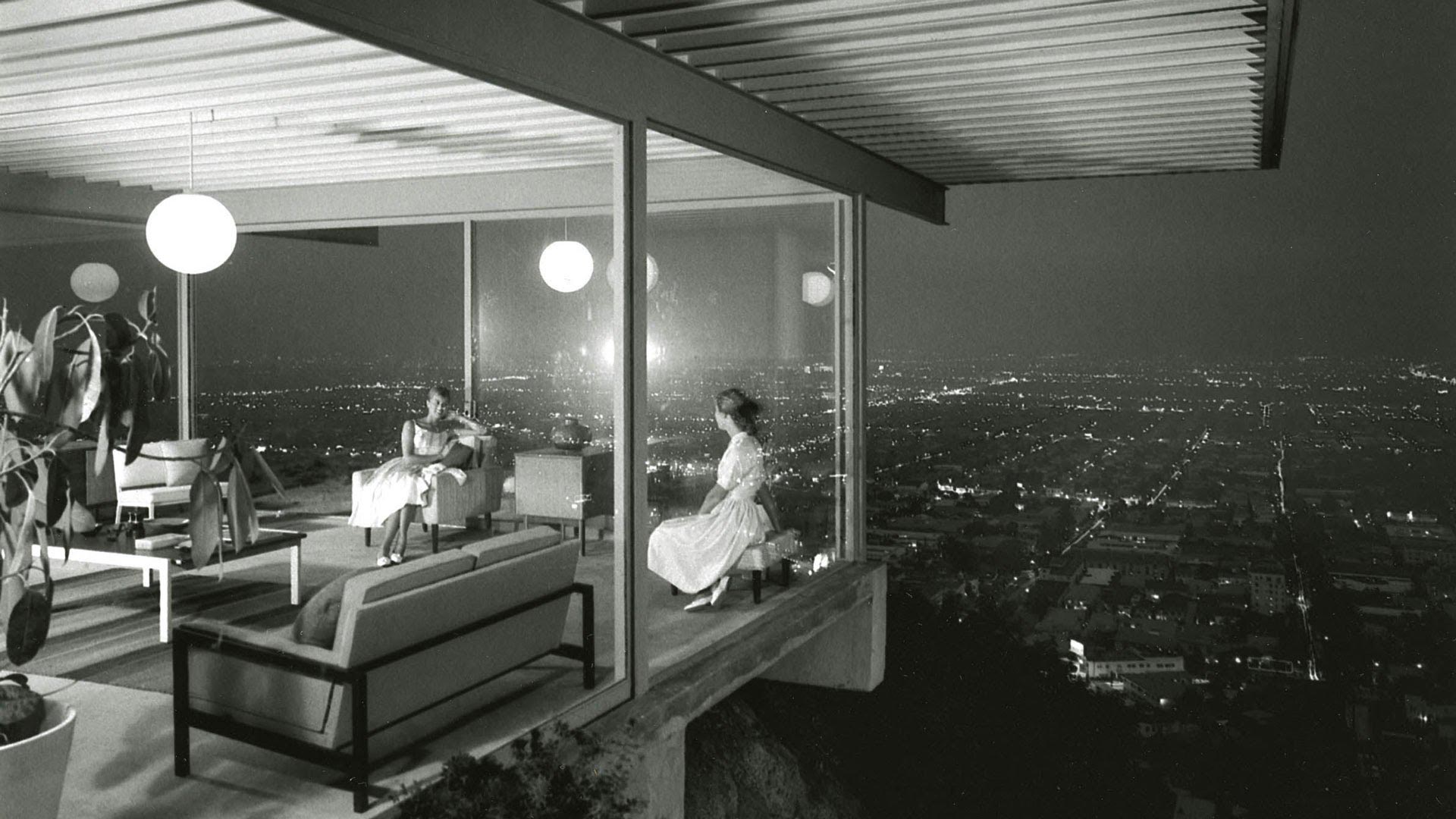 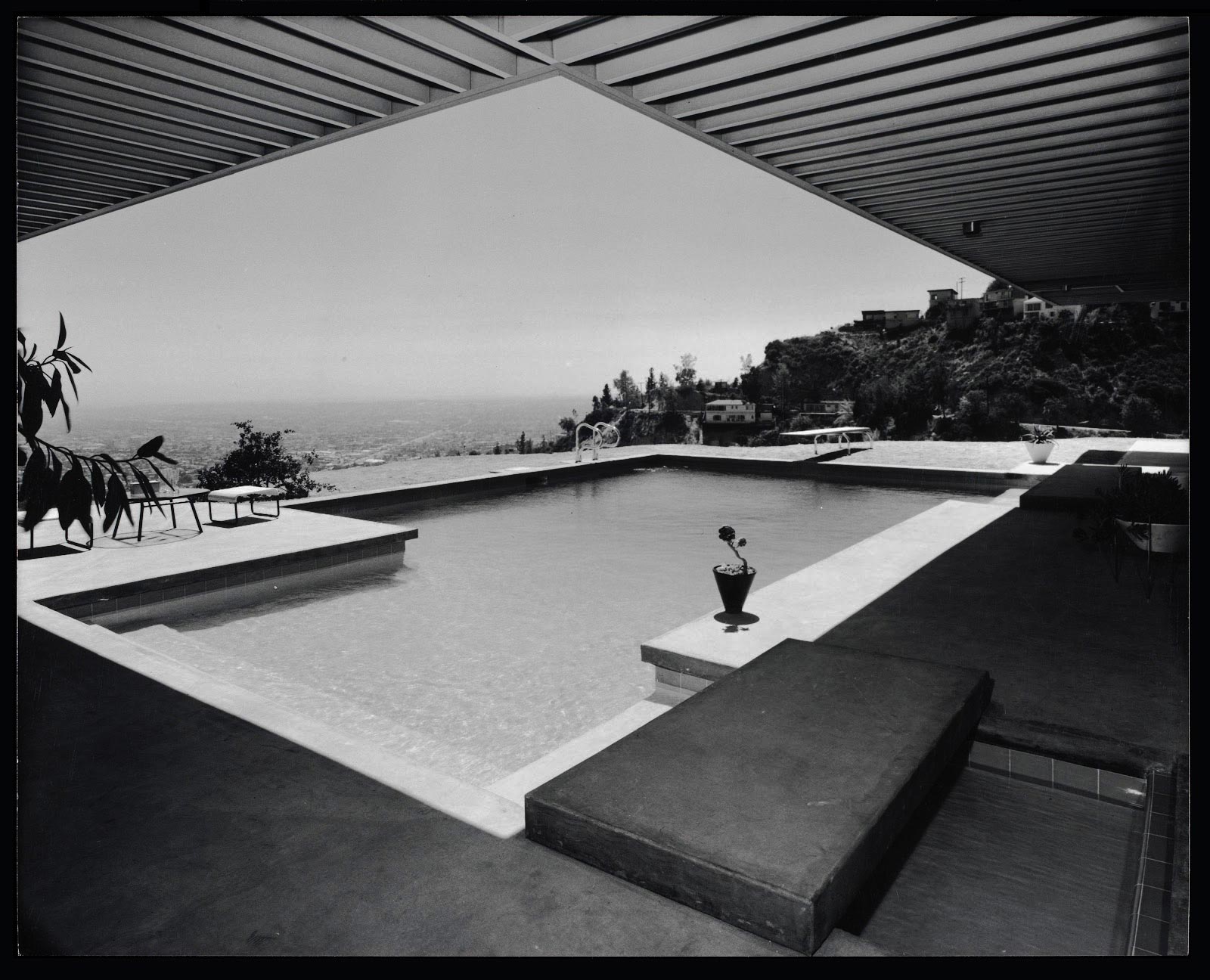 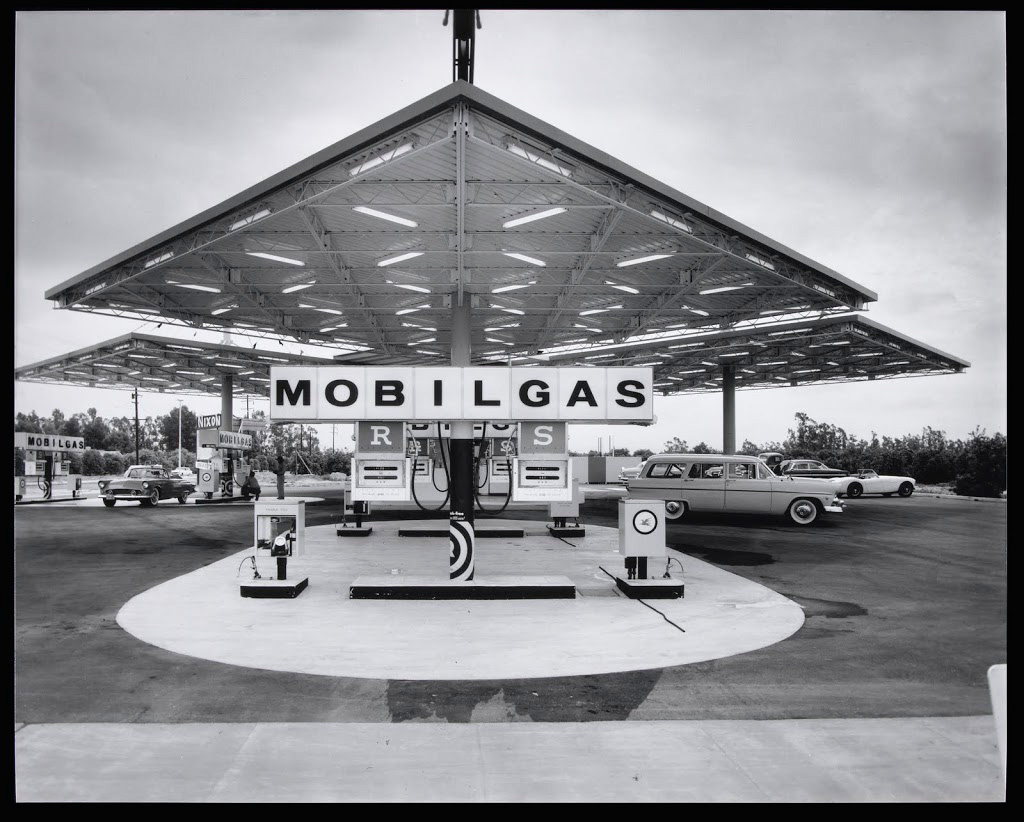 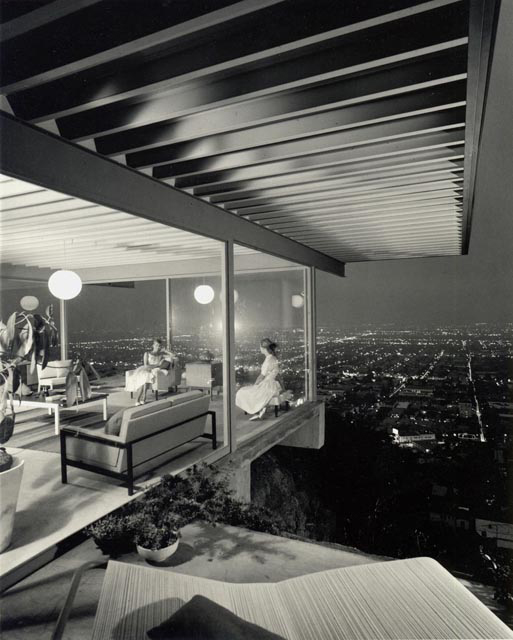 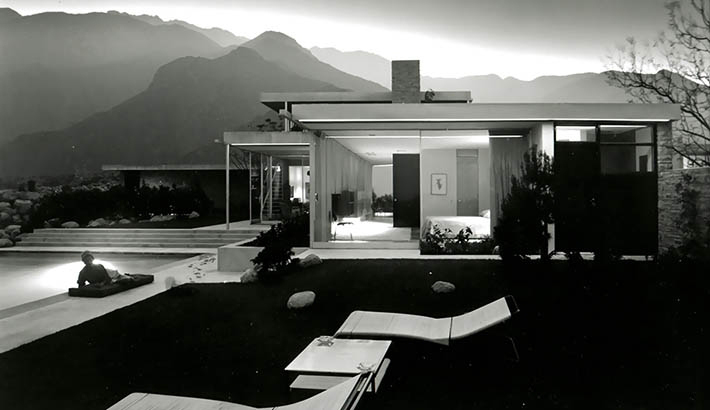